Everyone has been posting their favorite films of the year and I want to join in on the fun!  But it seems more appropriate, for me, to pick out my top 6 horror films.


1.  THE CONJURING
Directed by James Wan.

Favorite Moment:
After the middle daughter (Joey King) is woken up from the foot-tugging, and she sees something behind the door.  The sees nothing, but with her performance and the power of suggestion it is terrifying.  I can't remember the last time I was that scared in a movie theater!  This film made me feel like a kid again. 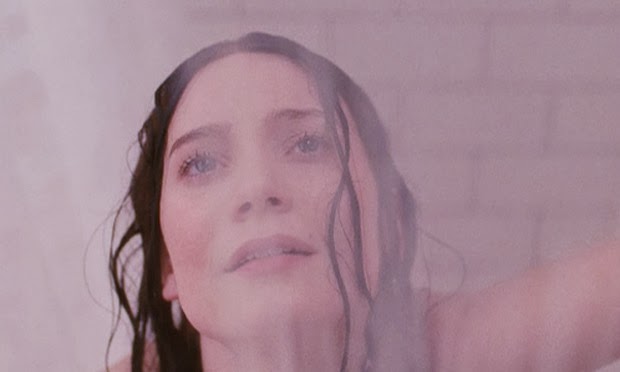 Favorite Moment:
The parents revenge, they think they've found the reason as to why their kids have been acting so strange. And when they do, Sol (Laura Caro) not only slits Lucio's neck, but then proceeds to completely rip out his throat.  BRUTAL.

Favorite Moment:
A security guard finds Dr. Grant, or what's left of him, and Mary (Katherine Isabelle) beats the guard to death with his baton.  This scene looks like a MARTYRS nod and is a huge moment in the film, where Mary truly "loses it". 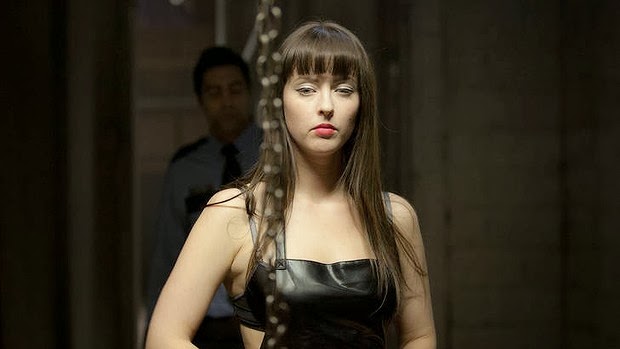 Favorite Segment:
SAFE HAVEN by Timo Tjahjanto.  He also did L is for Libido in  The ABCS of DEATH, which happens to be fucking insane and great. 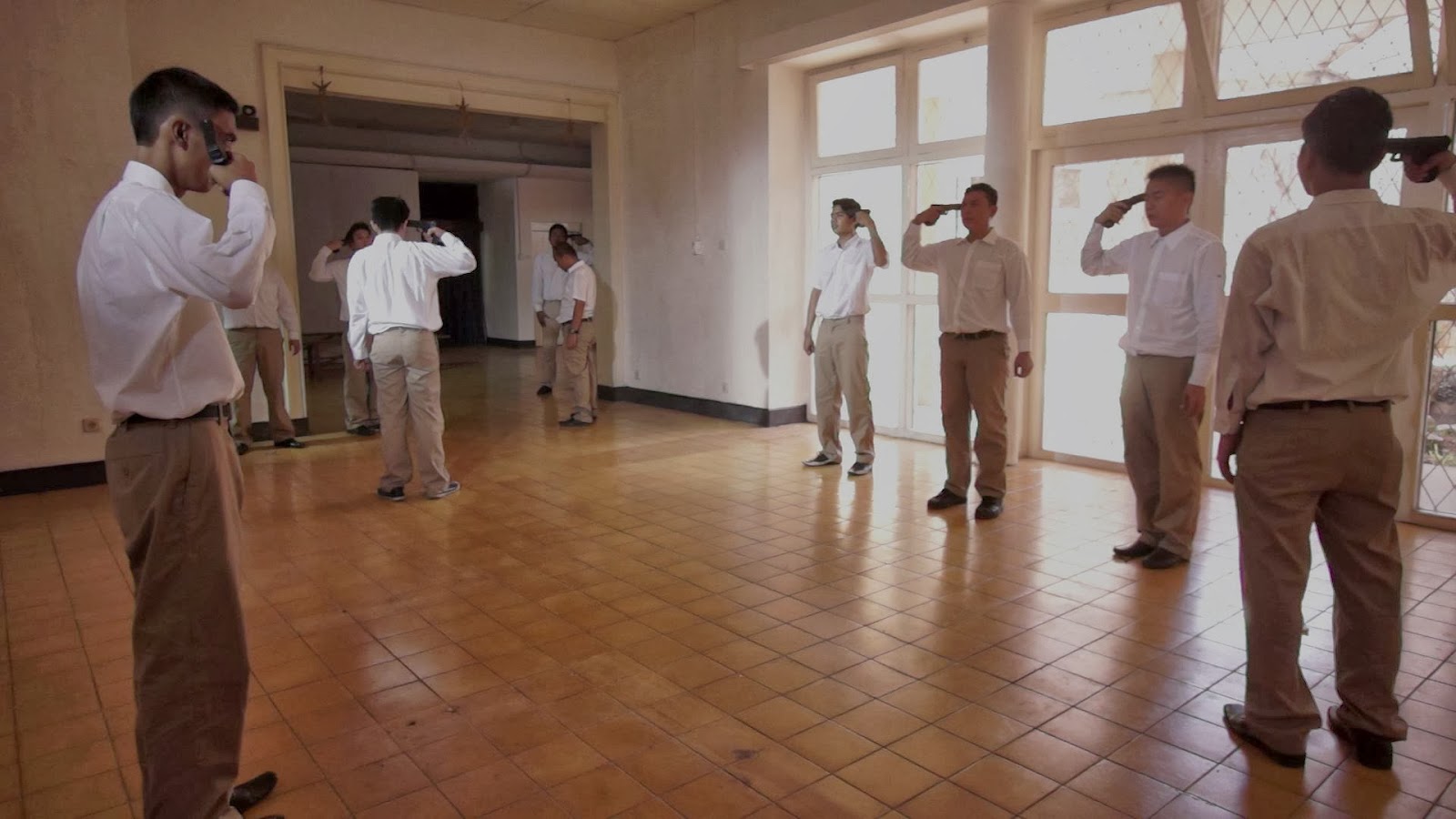 Favorit Moment:
The first time Ryan (Sandra Bullock) gets detached, she is spinning and spinning, freaking out, losing oxygen, until she remembers how Matt (George Clooney) taught her to pull it together.

BEFORE MIDNIGHT
Directed by Richard Linklater.

The final film in the disgustingly romantic trilogy with Ethan Hawke and Julie Delpy was very satisfying.  The style of all three of these films (Before Sunrise, Before Sunset) being told in real-time, really sets them apart from anything I've ever seen.  And with almost ten years between each film, we only get a glimpse into these characters lives, a little catch-up.  And we are normally left hanging, with huge questions, but not with this one.  MIDNIGHT opened in not the happiest place and I was very distraught, praying this wasn't all there was and, of course, it wasn't.  I feel very personally attached to this story and I was not let down.  This trilogy restored my faith in love.


I was going to make a list of everything else (non-horror), but than I realized there's too much I haven't seen yet.  Especially with all the stuff that has released recently like Dallas Buyers Club, American Hustle and The Wolf of Wall Street!

THE HUMAN CENTIPEDE 3 by Tom Six
THE EDITOR by Astron-6
THE SACRAMENT by Ti West
THE GREEN INFERNO by Eli Roth
THE ABCS OF DEATH 2 by The Soska Sisters and at least 25 other directors!


Thanks for stopping by.  XOXO!
Jill