This “genre” is definitely my favorite. Taking a road trip is one of my favorite things to do and I always try to plan a less traveled route.  I like to take my time, stopping whenever something sparks my interest and taking photos.  I love to drive through areas just like in these films, so I've included my personal photography from trips I've been on.  This 'Top Sixx' is just one installment of this project with many more to come.  I hope you enjoy my film selections.  Let the countdown begin!


The typical setup:
First we stop at a creepy gas station, then the car breaks down in the middle of nowhere, and on our mission for help we walk right into the house of the killer. 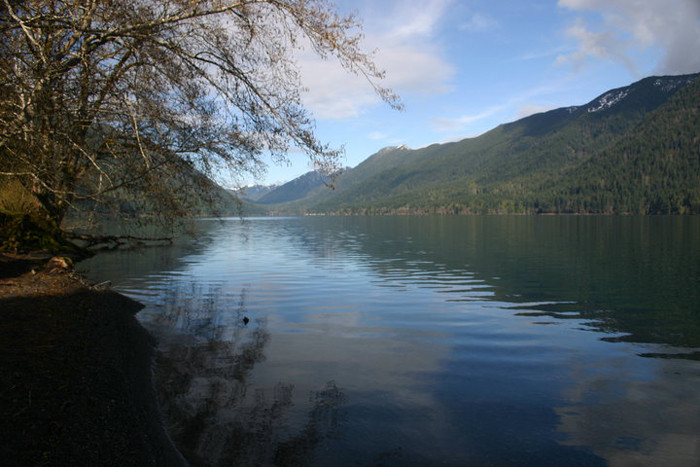 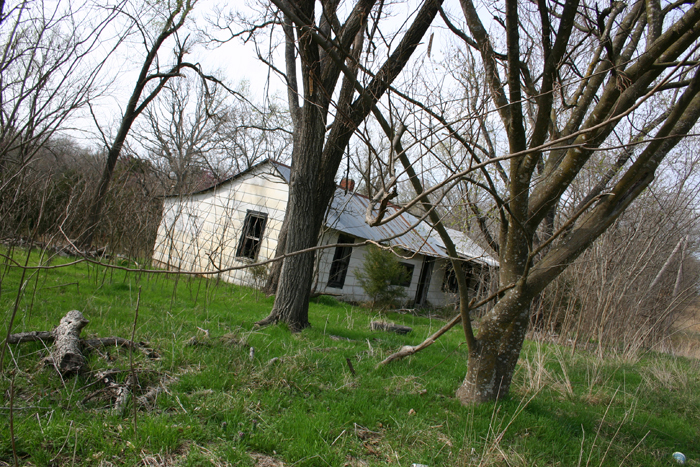 Location: Texas
Stranded by: Totaling their jeep by crashing into a cow that was standing in the middle of the road.
Crush: Eric (Matt Bomer)
Crazies: The Hewitt Family; Uncle Charlie/Sheriff Hoyt (R. Lee Ermey), Leatherface/Thomas (Andrew Bryniarski), Monty (Terrence Evans), and Luda Mae (Marietta Marich).
Brutal Moment: Leatherface beats the owner of the slaughterhouse to death with a sledgehammer.
Kill Count: 11 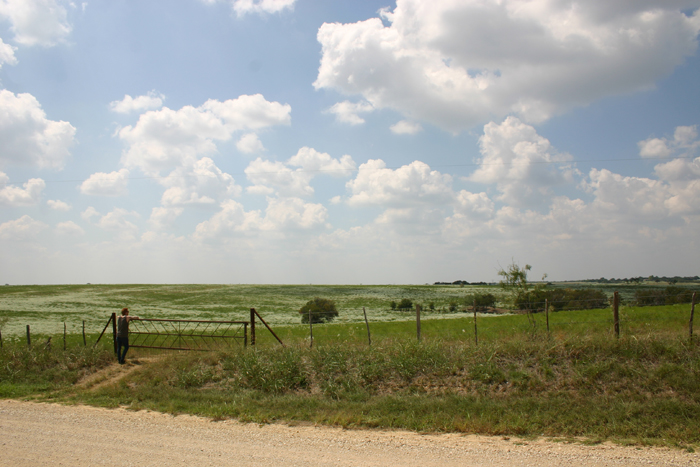 Location: Greenbrier Backcountry, West Virginia, Appalachian Mountains
Stranded by: Spike chain in the road pops their tires, then along comes Chris (Desmond Harrington), who has gotten wrong directions (another set-up), isn't paying attention and crashes into them.
Crush: Scott (Jeremy Sisto)
Crazies: Trio of inbred cannibalistic mountain men; Three Fingers (Julian Richings), Saw-Tooth (Gary Robbins), and One-Eye (Ted Clark).
Brutal Moment: The 3 remaining survivors are up in the trees and Carly (Emmanuelle Chriqui) gets an axe to the face. The top half of her head stays there, but the rest of her body falls, hitting each branch on the way down.
Kill Count: 10 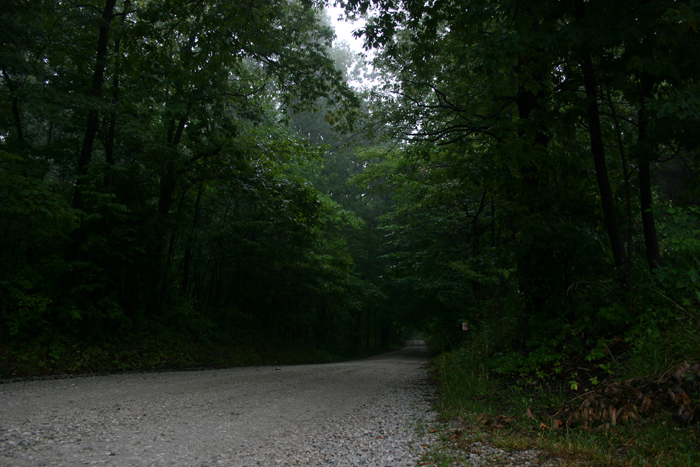 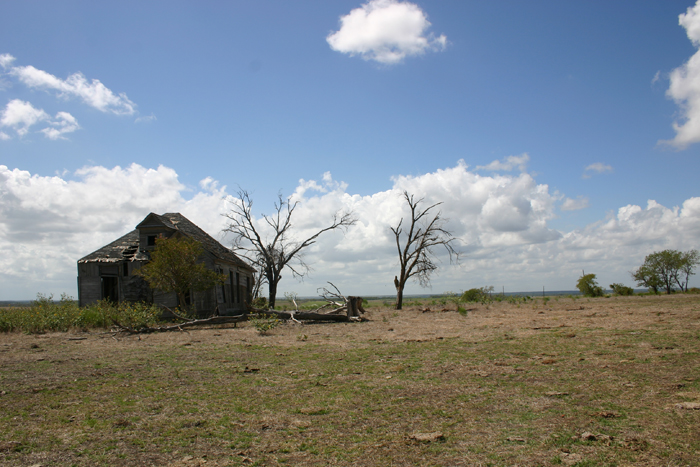 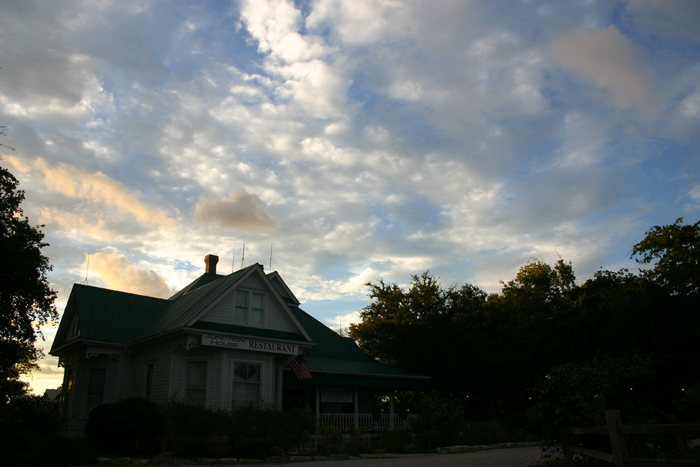 (Photo: The ACTUAL house used in the film.  I will share more from that trip in the future.  Kingsland, TX)
Posted by Jill-Sixx Gevargizian at 9:24 AM